Esther is one of the most sought after and experienced knowledge management advisors and document automation specialists in the Australian legal sector. She’s been operating as a precedent and template specialist for over 25 years, and has experience in a large array of legal technology and programming languages including Affinity, iManage, VBA, DocAssist and Python.

What she has done

Esther’s document automation career commenced in the 90s where she initially started off providing technical support at Locus (now Lexis Nexis). She then went on to some of the biggest names in law in Australia including Sparke Helmore, Clayton Utz and Gadens Lawyers handling precedent administration. She has been involved in a number of large precedent transformation projects throughout her career, and has also worked with a number of leading legal technology vendors as a document automation specialist and trainer.

Esther brings with her a world of experience and knowledge from a large pool of legal technology. In short, if you have a knowledge management or document automation problem, chances are she has seen it and resolved it!

What she is doing now

Whether it be DocAssist, Microsoft Office, Templafy, Affinity, Practice Evolve or a fleet of other automation solutions, she is your go to person for advice, support, training and development.

Esther is a vital part of our software development team, taking the lead when it comes to quality assurance testing of all new development as well as documentation of release notes and training material. She is also the editor-in-chief of our monthly newsletter “Mosmarmation”.

What else she’s working on 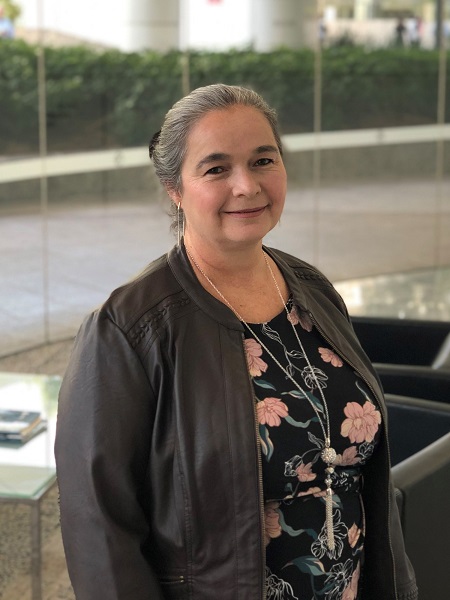